Here you will find articles about larps that I have documented.

I have a short list on incentives for why I am doing larp documentation.
1) Give credit to good larp design, designers, producers, crews and players2) Document larps for the good of the community for reference and historical tradition3) Encouraging others to do the same

The College of Wizardry – A magical larp in a Polish castle 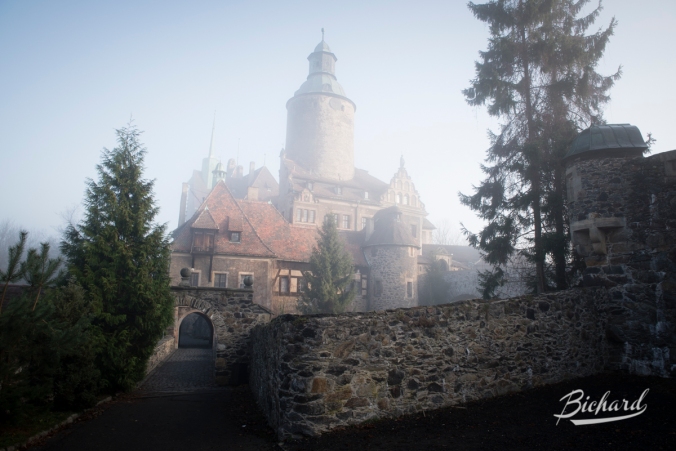 I went to College in November – magic College.
In the fan-made production College of Wizardry myself and almost two hundred others travelled to Czocha Castle in Poland to attend college Harry Potter-style. I’ve interviewed Claus Raasted from the organizing team about the production the media attention it has received afterwards. 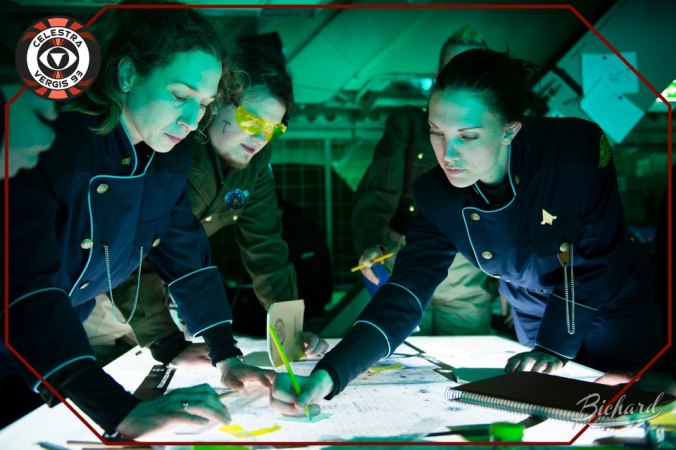 The Monitor Celestra was a Battlestar Galactica inspired non-profit larp project in Nordic style that was held during three weekends in March 2013. It was an action-packed high drama experience that took the real Swedish destroyer-class ship Småland and turned it into a real frakkin’ spaceship.

Just a Little Lovin’ is a larp about friendship, desire and fear of death. It tells the story about a group in or close to the New York gay community during the early 80′s and the impact of the HIV-virus.

Till Death do us Part – A Palestinian-Nordic larp project

The larp Till Death Do Us Part was organized in August in Birzeit Palestine. It was an amazing experience and through thoughtfully portraying Arabic and Nordic cultures during a wedding celebration. And as it was live role-playing I will now point out that this was not a real wedding. 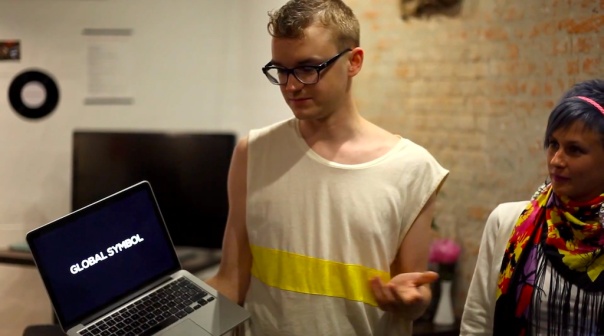 The Danish organizer Claus Raasted missed larp PanoptiCorp in 2003. Ten years later, he decided that the larp should be put up again and in June 2013 the cynical advertising agency PanoptiCorp was once again created. The result was an intense 36-hour experience with participants from all over Europe. In addition, some filmmakers who were also attending put together a mini-documentary about the larp. Welcome to the opening of PanoptiCorp’s new Copenhagen office.

Terra Incognita was a small and very well organized horror larp in the Cthulhu Mythos that was started with the stories by H.P. Lovecraft. The story was set in Sweden in 1922, telling the story of an expedition searching for a missing researcher, last heard of in a desolate village in the Töfsing valley.