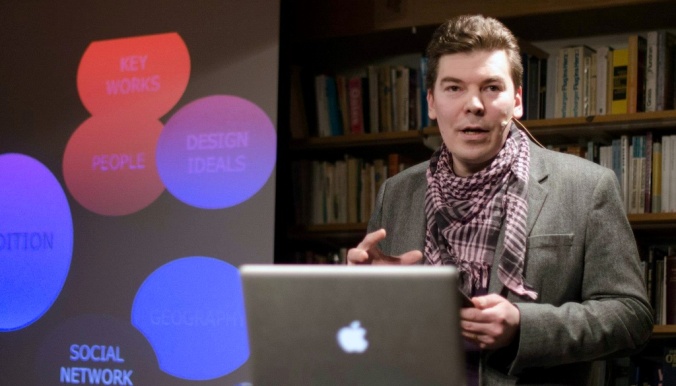 Let’s move on to the aesthetics. Where is the beauty in larp?

Larps are created by a combination of game organizers and players and people that fall somewhere between the two. However, these groups are not comparable to performers and spectators. Larp is not staged by one group for another.

This means that the conventional aesthetics of, say, theatre, do not apply. You are not just someone sitting back and appreciating something beautiful, nor are you projecting an excellence in performance from the stage. You are participating in the doing and appreciating the action created.

Read the talk Living The Story, Free to Choose – Participant Agency in Co-Created Worlds by Jaakko Stenros, that was presented this month at the new conference Alibis for Interaction in Landskrona, Sweden.

Jakko is a games and transmedia researcher and a doctoral candidate at the Game Research Lab, University of Tampere and of the authors of Pervasive Games: Theory and Design. He is also the editor of several iconic works, such as the Nordic Larp book.